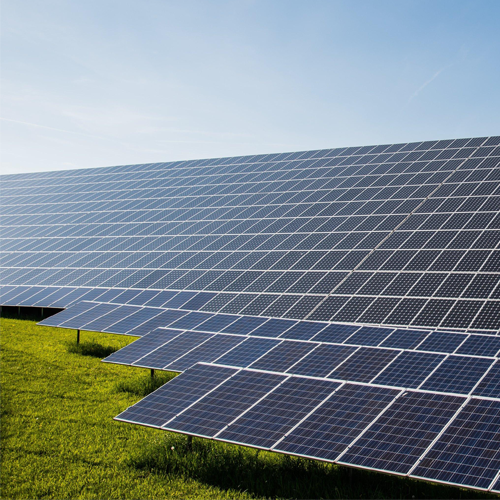 Government Benefits and Incentives on Solar Power and iGreenEnergy

iGreenEnergy can offer Australians solar systems that are accompanied by financial incentives offered by the Federal Government, which are designed to encourage the introduction of solar power and promoting renewable energy.

In addition to the above Federal-driven certificates and financial incentives, most states offer support for companies offering renewable energy systems through Feed-in Tariff schemes. Owners are paid for all power units generated and exported to the electricity grid.

The eligibility depends though if a state or regional scheme is in action along with the size of installations.